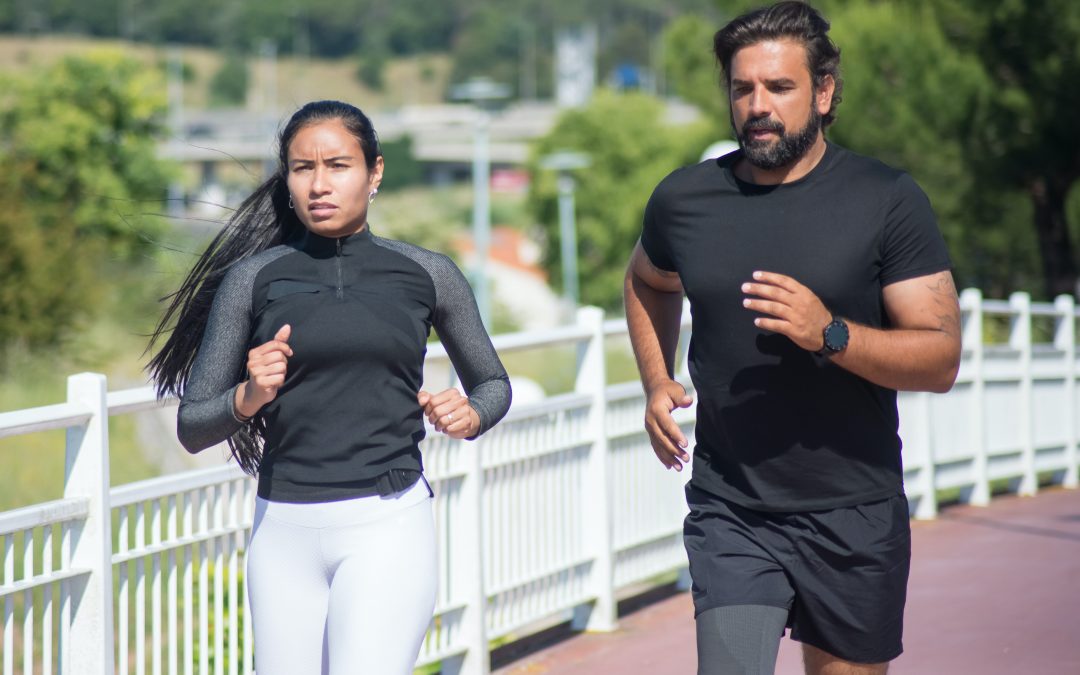 I recently saw a 55-year-old male presenting with right thigh pain. Mr X. described the pain as a dull ache during running which sometimes became a deep, sharp pain, located at his anterolateral thigh, midway down the thigh.

During the subjective examination, Mr X explained he had begun running in lockdown for the last 4+ weeks in which he was running 7km every day of the week. Previously he had been relatively inactive and was neither running nor completing any kind of gym/weights program. The pain had onset during the last week although he had continued to run and push through some of the discomfort before deciding to present to physiotherapy due to the pain limiting his ability to run. He had found that rest from running prevented the pain from occurring and the pain was only occurring during and after a run. The pain onset within minutes of starting running.

Mr X. did not report night pain (I also don’t think he smoked, or had any long-standing steroid meds, nutritional deficits or history of previous fractures). A combination of tenderness on palpation and pain reproduction with the femoral fulcrum test indicated the likelihood of a stress reaction/fracture.

Due to the sudden increase in running loads with little to no rest to allow for physiological adaptation, I suspected that Mr X had obtained a stress reaction or stress fracture of his femur. Mr X had also expressed a desire to lose some weight and it was likely that his weight was further contributing to the likelihood of a stress due to the increased load placed through his lower limbs during running. Overall, a combination of Mr X’s sudden increase in activity, combined with his age, weight and a lack of adequate rest between exercise bouts led me to believe a femoral stress reaction was the likely diagnosis.

Stress reactions/fractures may develop due to a sudden increase in loading in which the biomechanical load exceeds the tissue capacity. During running, the femur is subject to repetitive, cyclical, submaximal loads which in this case likely accumulated to exceed the tissue capacity of the femur. Normally, physiological adaptation to load and microtrauma requires periods of rest in order to favour anabolism > catabolism (in this case, to favour bone formation > resorption) via the normal processes of bone remodelling. As such, the normal acute remodelling response to loading was not given adequate time for resolution, allowing microtrauma to accumulate. This may lead to localised inflammation of the periosteum which is highly innervated – thus leading to pain with further loading of the femur during running. In cases where repetitive loading continues, larger structural deformation may manifest as a stress fracture, whilst frank cortical fractures are also possible.

By way of a similar mechanism to that described above, muscular tissue may also be subject to repetitive submaximal loading during running – which if not allowed to adequately heal, can lead to tissue overload and injury. The role of the quadriceps muscle group in shock absorption of ground reaction forces as well as the localisation of pain implicates the possibility of a muscle strain in this case.

Treatment consisted firstly of educating Mr X around reducing running loads due to his recent and sudden increase in activity. This was important to (1) gain the understanding of the patient re. adequate healing times and (2) an abrupt reduction in load was necessary to differentiate between a femoral stress reaction and a femoral stress fracture. Due to the absence of night pain or other confounding factors in fracture risk, it was likely the patient had not yet progressed to a full stress fracture. Accordingly, he was instructed to avoid running for 1 week and to assess if this prevented the thigh pain from occurring. If the pain settled in the absence of running, this would confirm the suspicion that a stress reaction was more likely, rather than a stress fracture.

In addition to education around unloading, the patient was also given some low-impact lower limb strength exercises. The rationale for continuing exercises was that (1) low-impact exercises reduce the direct load absorbed by bony tissue and (2) increasing the strength of muscular support around the thigh would offload forces absorbed by bone and instead load the soft tissue. Mr X was given strengthening exercises such as double leg squats and glute bridges which did not incur impact loading of the legs, but were useful in increasing the strength of his lower limbs. It was also suggested to Mr X to complete some low impact aerobic activity in place of running, though he did not have access to a bike nor a pool.

Plan to reassess in 1 week and confirm that unloading through ceasing running led to a decrease in pain. If true, this would indicate that a stress reaction was present rather than a stress fracture. However, to allow the stress reaction to continue to settle, a return to running is delayed and lower limb strengthening exercises are to be continued. This will continue to increase the ability for the lower limbs to tolerate impact loading during running.

It is very important that Mr X understands the importance of load management during this time to prevent him from a premature return to running. As the pain begins to dissipate, Mr X will be provided a graded return to running to progress through interval walk/jogs and eventually a return to full activity (7km running).

I expect this process to take around 6-8 weeks to begin to see tangible gains in lower limb muscle strength as well as allow a complete return to pain-free running. The fulcrum test may be used as a form of reassessment for reproducibility of pain with femoral loading.