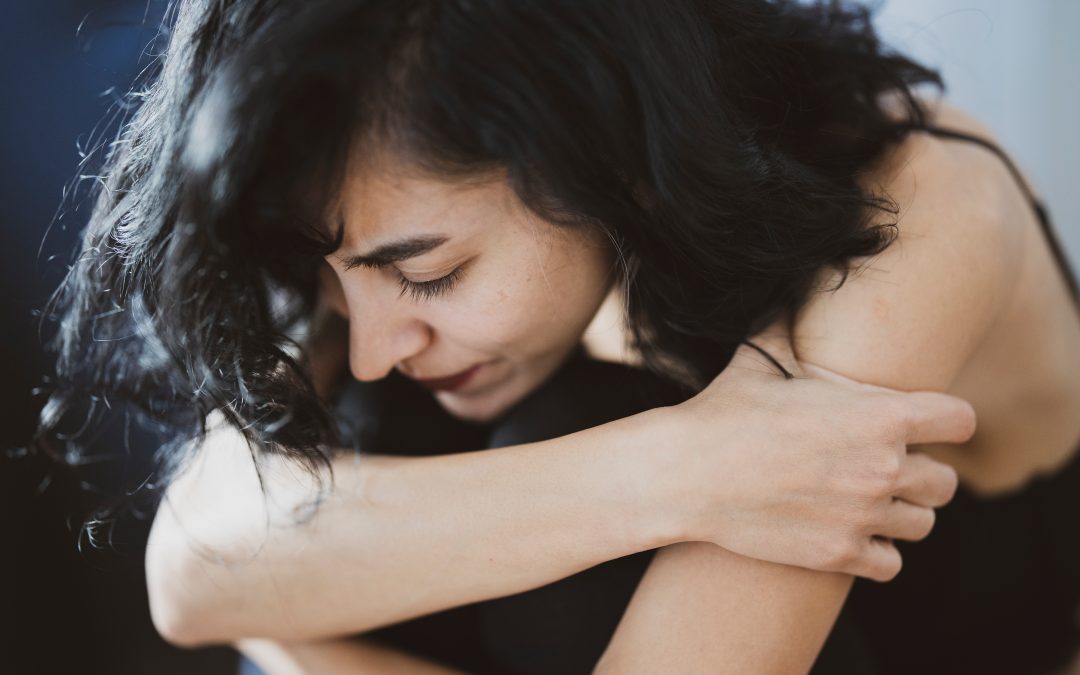 Ms.X, a 55-year-old female presented to the clinic for rehab 8 weeks after right shoulder subacromial decompression surgery. Ms. X complained of a new “jolting” pain that spreads posterolaterally from the deltoids to just beyond the elbow intermittently throughout the day. She noticed that the shoulder was particularly sore in the morning, felt weaker compared to the other arm and there were pins and needles at night-time. Last week, she had noticed that the arm seemed to give way under certain positions. She led a very active lifestyle, running every day, weights a few days a week with F45.

In the physical assessment, there were nil issues with range of movement in the shoulder and elbow nor problems with gross motor strength. However, her jolting symptoms were reproduced with neurodynamic testing in the right upper limb upon testing the sensitivity and mechanical performance of the nerves of the upper limb with the ulnar nerve bias.

After the patient’s right shoulder subacromial decompression surgery, her shoulder undergoes the stages of soft tissue healing in the vicinity of the area. This is a very normal process after any wound and granulation tissue floods the affected area. Granulation tissue consists of a mixture of inflammatory cells in a matrix of proteins like collagen that eventually matures into scar tissue. The nature of granulation tissue is adhesive so that it can do the job of sealing wounds together. A side effect is that structures that want to be able to slide tends to get stuck as the scar tissue matures. Nerves form a special structure in the body and although they have a little capacity to stretch, one of the most important mechanical functions of the nerve is its ability to slide to distribute tension throughout the whole neural tract (Shacklock, 2005). Peripheral nerves are usually covered by connective tissue called the perineurium that allows nerves to stretch however if the tension increases beyond the capacity of the nerve an injury may occur. At 8% nerve elongation the flow of venous blood from nerves start to diminish and at 15% elongation all venous circulation in and out of the nerve is obstructed with enough tension and this may cause cell death and inflammation causing pain symptoms (Shacklock, 2005).

It is possible to have similar neuropathic pain symptoms from compression of the nerve root exiting the cervical spine that supplies the upper limbs. The nature of the pain reported by the patient is “jolting” and peripheralizing which is consistent with neuropathic pain in addition to the perceived weakness. In addition, the patient reported increased pain in the mornings which is consistent with discogenic radiculopathy as discs are hydrophilic and are thicker or “bulgier” in the morning which may aggravate nerve roots before becoming compressed by spending time in the upright position.

This was considered however the patient did not show symptoms consistent with compressed nerve root radiculopathy: Nil patterns of dermatomal pain or myotomal weakness, nor reported neck pain and symptoms did not change with cervical spine positioning or mobilisations.

Treatment for a nerve stuck in scar tissue requires the application of nerve sliders.

The viability of this method of treatment depends on the capacity of the nerve to slide. This is tested by putting the provocative upper limb nerve on tension (abduction of the shoulder, flexion of the elbow, lateral rotation, and extension of wrist), observing provoked symptoms and then observing if leaning the head away increases the symptoms and leaning the head towards the affected limb relieves the symptoms. If symptoms can be modified, this indicates that the nerve has the capacity to slide between the tissues.

The mechanism of how nerve sliders improve pain symptoms is unclear however some mechanisms have been hypothesized as per Shacklock (2005):

It is expected that the neuropathic symptoms would start to decrease over 3-4 days. However, a follow-up appointment the next week is necessary to monitor progress. If the slider exercise is too aggressive and the symptoms are not improving the exercise may be regressed to a gentler slide technique. Conversely, if symptoms are improving the technique may be progressed as the pain symptoms improve.